Stoicism is a school of Hellenistic philosophy that was established by Zeno of Citium in the early 3rd century BC. It is a simple approach to overcome destructive emotions and act with reason.

The Stoic philosophy is predominantly about living ethically by practicing reason and logic. Also, it emphasizes on living in accordance with nature.

Later Stoic philosophers such as Seneca and Epictetus gave importance to cultivating virtues as they are sufficient to bring happiness to us and the people around us. The main premise was to shun all the moral corruption and be inspired to live like a Stoic Sage.

This philosophy has been practiced by both historical and modern men, including artists, kings, presidents, authors and entrepreneurs.

Stoicism provides useful tools and practical strategies to navigate through everyday problems and living a more meaningful and happy life. 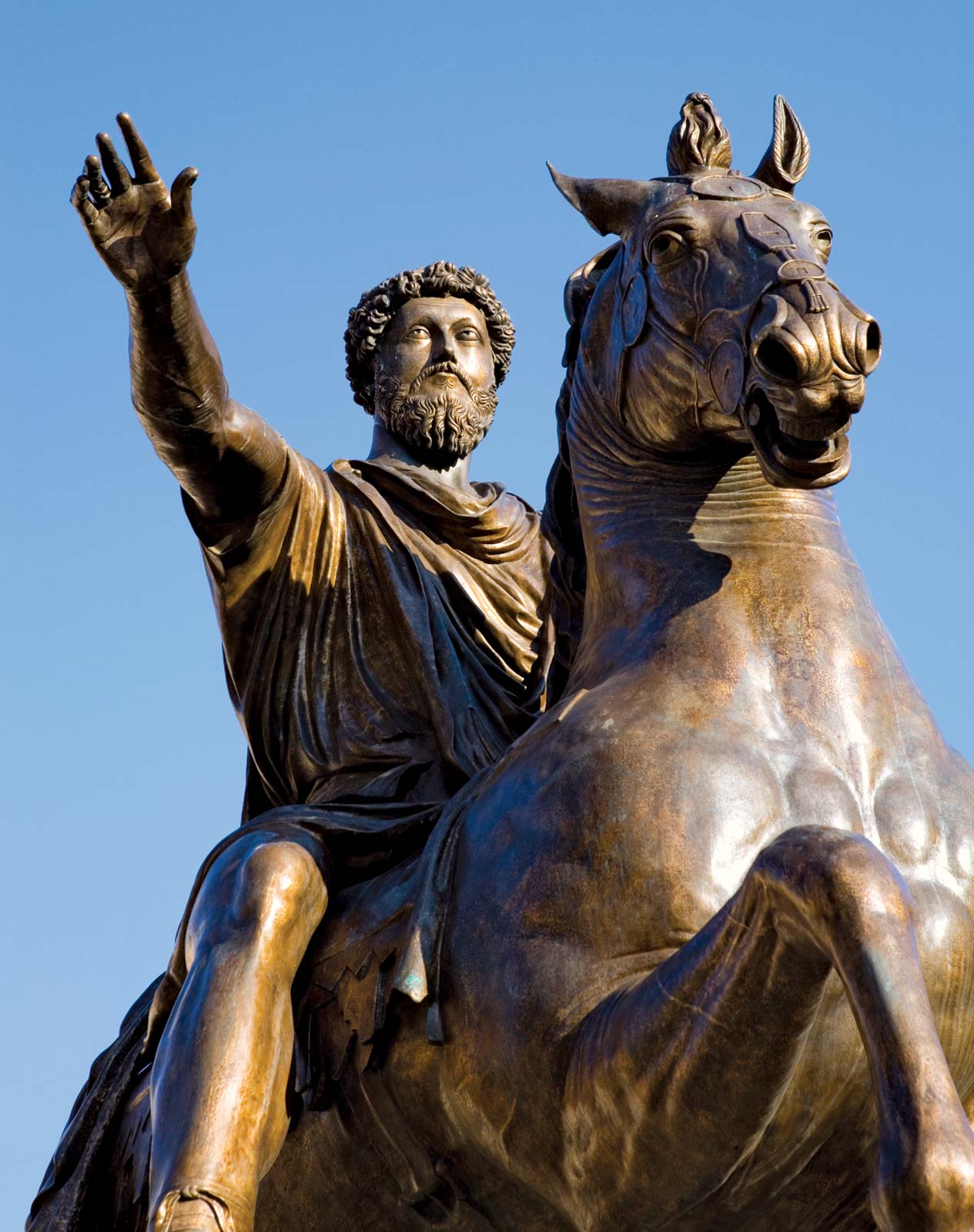 “My advice is really this: what we hear the philosophers saying and what we find in their writings should be applied in our pursuit of the happy life. We should hunt out the helpful pieces of teaching, and the spirited and noble-minded sayings which are capable of immediate practical application—not far-fetched or archaic expressions or extravagant metaphors and figures of speech—and learn them so well that words become works."

― Seneca, Letters from a Stoic

If we want to transform our lives, then learning philosophy is not enough; we need to practice it as well. We can seek inspiration from Marcus Aurelius, the great Roman emperor, who reflected daily on the essential tenets of philosophy by writing personal notes to himself.

“And here lies the essential difference between Stoicism and the modern-day 'cult of optimism.' For the Stoics, the ideal state of mind was tranquility, not the excitable cheer that positive thinkers usually seem to mean when they use the word, 'happiness.' And tranquility was to be achieved not by strenuously chasing after enjoyable experiences, but by cultivating a kind of calm indifference towards one's circumstances.”

The fundamentals to attaining practical wisdom and living a good life will never change and that’s why Stoicism has proven to be such an indispensable philosophy to learn the art of living.

STOICISM 101 comprises 21 exclusive, well-curated lessons enriched with knowledge and wisdom from the best resources on Stoicism and philosophy in a form that is easy to digest and consume.

Each lesson has been designed to assist and guide you in navigating through the complexities that come with modern living. 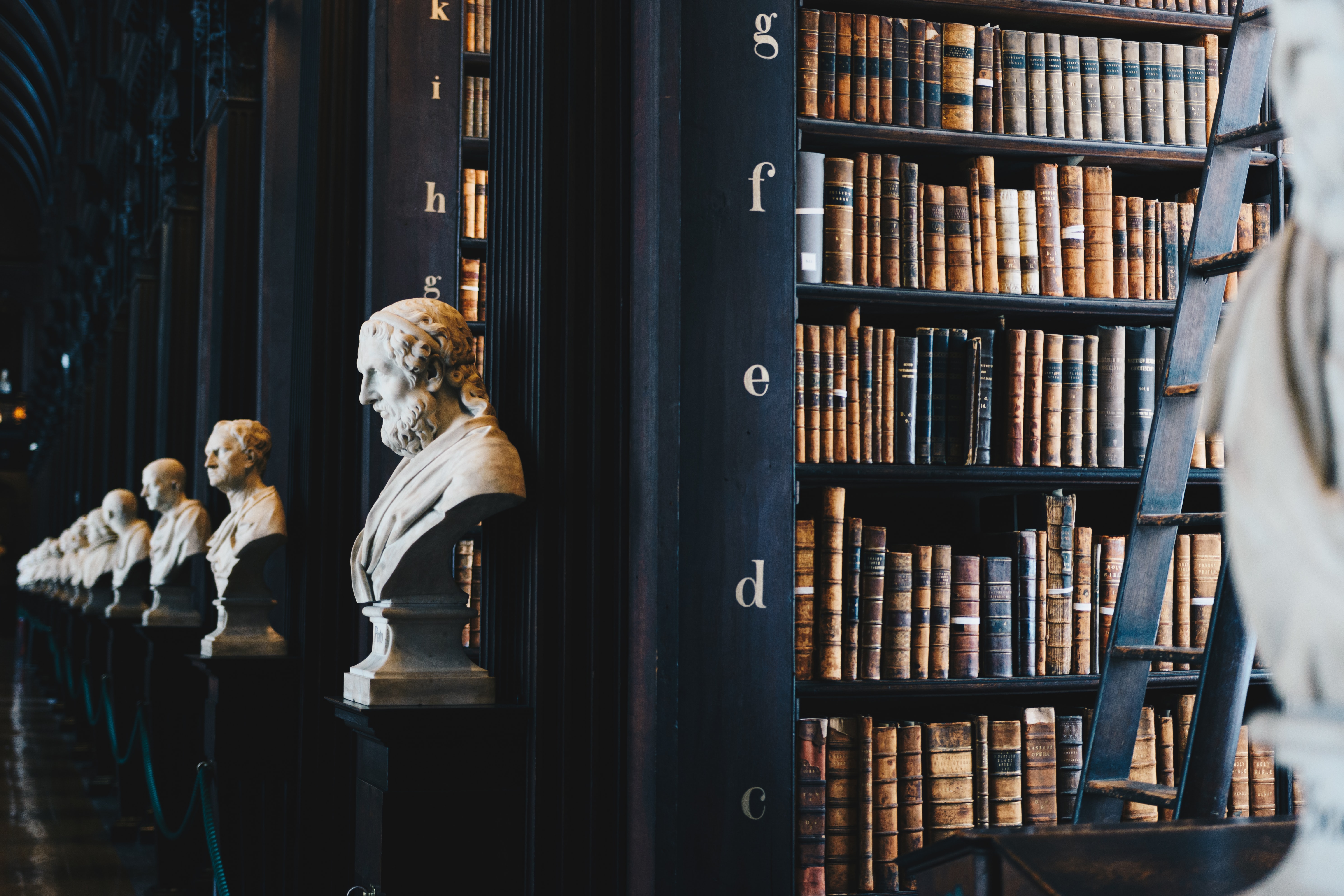 "Thank you for preparing this course. You are an engaging teacher, and I liked the many examples throughout the course."

"Your Gratitude Challenge is awesome! The short videos that you have put together explaining each challenge and its importance really helps to motivate me to complete these challenges. Keep up the great work!"

"This challenge exceeded my expectations." 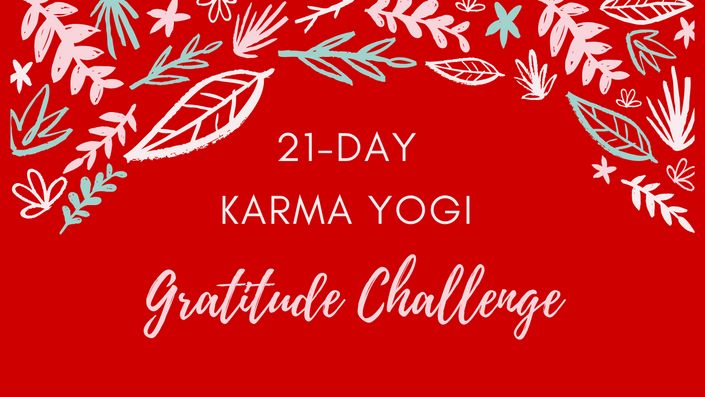 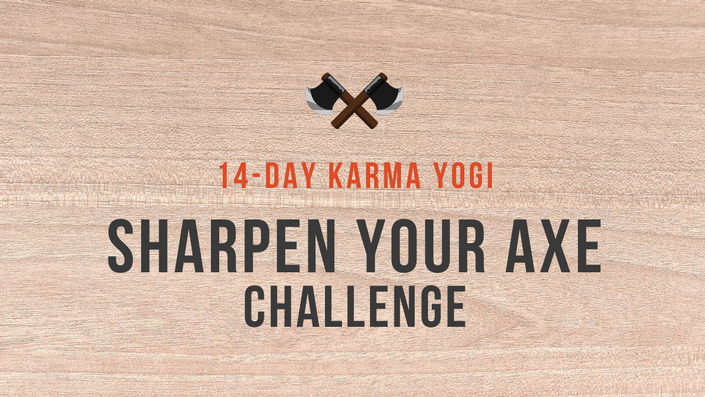 Personal Expansion, Positivity and Service in the Time of Coronavirus 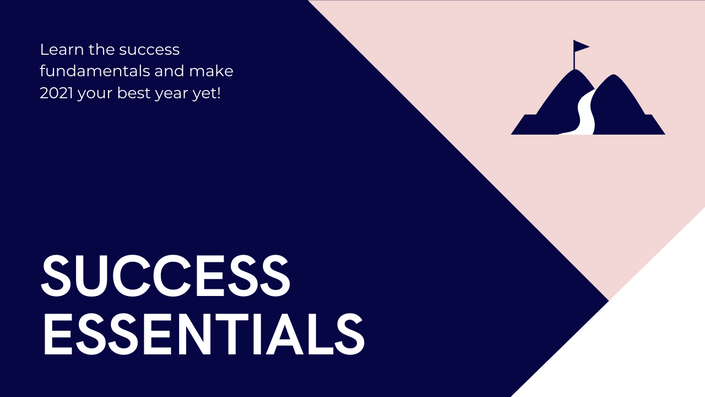 Learn the success fundamentals and make 2021 your best year yet!

Check your inbox to confirm your subscription